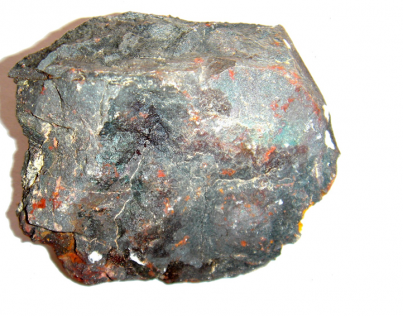 Iron ores are rocks and minerals from which metallic iron can be economically extracted. The ores are usually rich in iron oxides and vary in color from dark grey, bright yellow, deep purple, to rusty red. The iron itself is usually found in the form of magnetite (Fe. 3O. 4, 72.4% Fe), 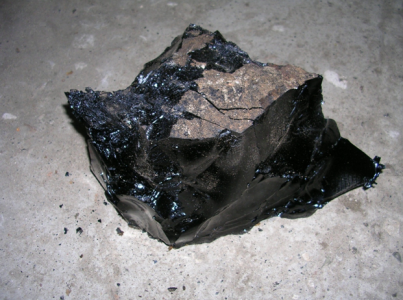 Bitumen is an oil based substance. It is a semi-solid hydrocarbon product produced by removing the lighter fractions (such as liquid petroleum gas, petrol and diesel) from heavy crude oil during the refining process. As such, it is correctly known as refined bitumen.
60/70 grade in new steels drums
Qty 5000/ Pm
Quality standard export specification 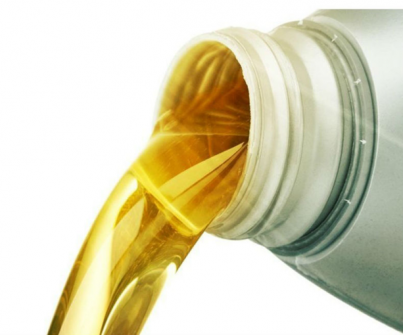 Base Oil, both Virgin & Re-Refined ( Recycled ) grades of SN150, SN300, SN500 are being exported in Flexitanks
Packing in drums, with standard export specification
We are trading Monthly 3000/ mtn 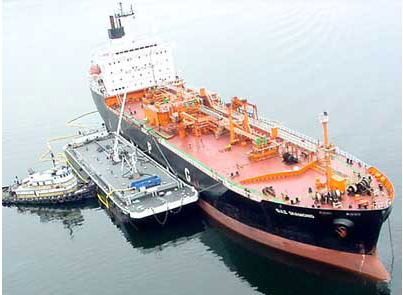 Fuel oil or heavy oil is a fraction obtained from petroleum distillation, either as a distillate or a residue. Broadly speaking, fuel oil is any liquid fuel that is burned in a furnace or boiler for the generation of heat or used in an engine for the generation of power, except oils having a flash point of approximately 40 °C (104 °F) and oils burned in cotton or wool-wick burners. In this sense, diesel is a type of fuel oil. Fuel oil is made of long hydrocarbon chains, particularly alkanes, cycloalkanes and aromatics. The term fuel oil is also used in a stricter sense to refer only to the heaviest commercial fuel that can be obtained from crude oil, i.e., heavier than gasoline and naphtha.
Standard export specification
We are trading Monthly 35000/mtn